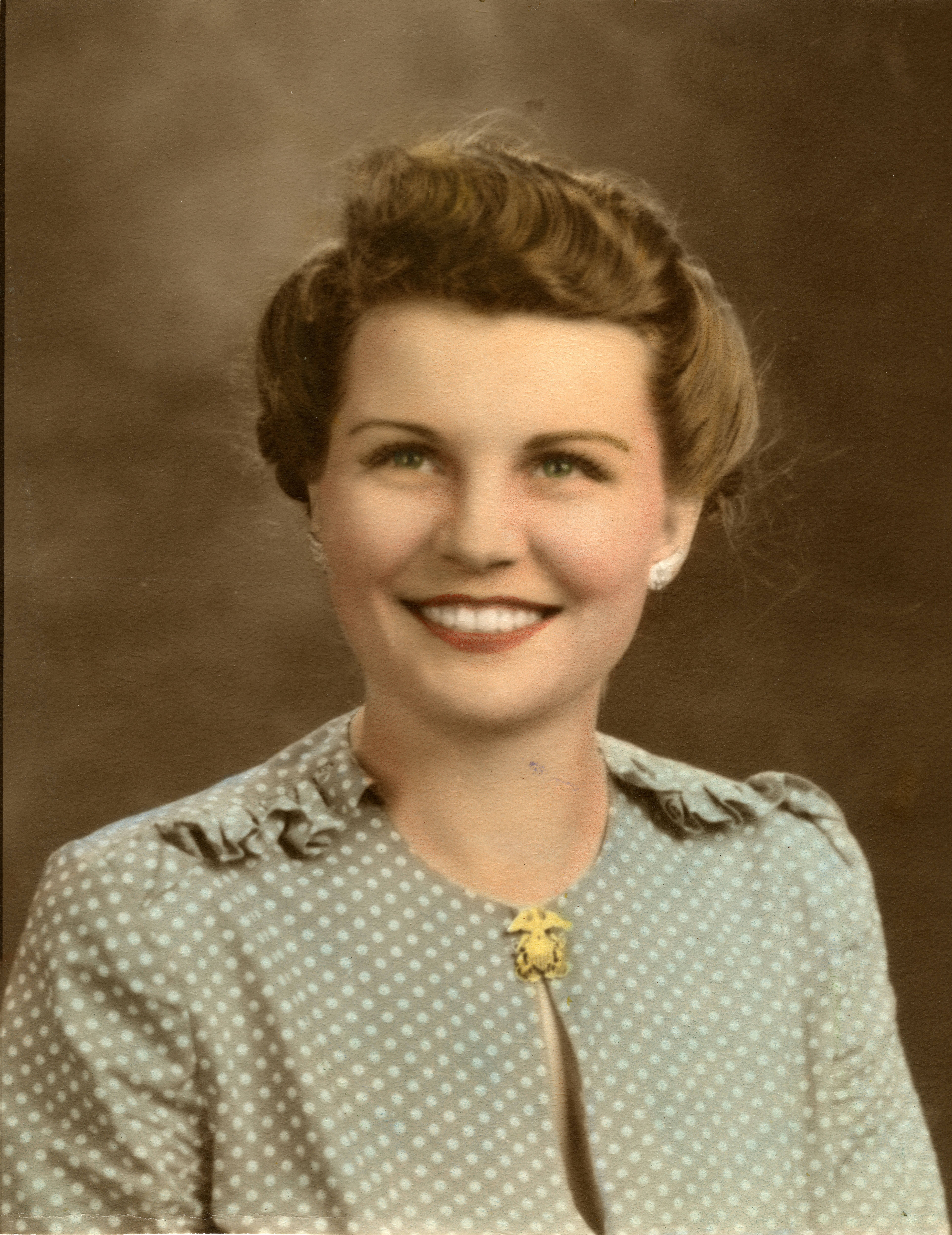 My mother, Mary Goodrum Pannill, wrecked her car in 1990. She was 74. It was a new blue Ford with trimmings.

She was not wearing a seat belt. They didn’t.

She and my father, Hastings Pannill, 75, had driven from Huntsville, Texas, to Fort Worth to close the house of his deceased brother, William Cherry Pannill.  William had never married. By this time, Dad and Adeline Pannill Aycock (“Hooliwag” to the family) were the last survivors of the seven children of William (VIII) and Mattie Pannill.

They were selling William’s small house in the historic district of South Fort Worth. My parents were taking some of his furniture back to Houston, where they kept a weekend apartment.

The three of them, apparently with no help, loaded a U-Haul van in the heat of the June morning. That afternoon, Hastings drove the van back to Houston on Interstate 45. Mary followed in the Ford.

When they reached Huntsville, Mary must have fallen asleep at the wheel. Her car went out of control and swung to the left on the four-lane Interstate highway. There was a grass divider running down I-45 through Huntsville. Her car missed the southbound traffic, crossed the divider, and then missed the northbound traffic. But then the car ran off the highway and overturned.

When the rescuers got to the Ford, Mary seemed uninjured. Hastings had not even noticed that his wife’s car had left the road. He drove the van on for another hour to their place in Houston, only to discover that Mary was not with him.

The hospital placed Mary under observation. She appeared normal.

I was leaving the country the day after the wreck.  I could not go to Huntsville, but I talked to her in the hospital. My brother and sister went immediately to see her.

She must have experienced a blow to the head when the car turned over because by the fall of 1990, she began to show signs of Alzheimer’s Disease. She could not find her way around Houston.

Mother’s internist calculated her blood pressure at something like 188 over 140 (this is from memory). She admitted she had not had a medical examination in something like 15 years. She was too busy caring for her husband, who suffered from bipolar disorder, to look after herself.

She showed increasing signs of confusion. In the late fall, I took her to a geriatric psychiatrist. He did not pronounce the dread words, but he offered me no hope.

My brother Fitz insisted we not tell her she had a problem. My sister, Lynn, was convinced Methodist Hospital could fix the problem in its Alzheimer’s study.

Mother knew something was wrong. Her own mother had developed dementia a few years before. Mother’s orders to me before the accident had been plain:

“Son, if I ever get like that, I just want you to shoot me.”

That was illegal and impossible.

Months later, Mother rang my doorbell one afternoon. She was standing there with a red suitcase.

She came in and handed me the suitcase with no explanation. We visited for a while, and then she left.  When I opened the suitcase, I discovered a mass of papers — her genealogical research that she had pursued for years.  She had been excited to discover her ancestry contained a heroine from the Revolutionary War.

Her distant ancestor Kerenhappuch Norman Turner was living with her husband in Maryland when her son suffered severe wounds in  combat with the British at the Battle of Guilford Court House (March 15, 1781) in what is now Greensboro, North Carolina.

Kerenhappuch mounted a horse and rode from Maryland to the battlefield. Some histories put her in her 80s. Her son had life-threatening injuries to one leg. His mother refused to consider amputation and stayed at the battlefield and nursed him back to health over many months.

A statue of Kerenhappuch Norman Turner graces the Guilford battlefield. And Mary Pannill’s genealogical research has grown into a huge collection of family papers. Most of them are letters. From my own nuclear family, all of whom have now died, I have inherited 40 or 50 boxes of papers, most of which — until last year — sat in an upstairs closet.

The letters so far date to the 1850s. This blog will begin to print at random some of the thousands of letters collected by both my parents’ families  as well as my adult siblings, Fitz and Lynn — the Hunts & Donaldsons, the Goodrums, and the Pannills. They bring the past to life.