A letter from Montreal

Monk Reese wrote one of the first letters to Lt. Cherry at the Fort Delaware prison. Crab’s brother Sam Cherry had written Reese trying to find news of his missing brother.

I received on yesterday a letter from your brother Sam making inquiries as to whether or not you are wounded and where you were. I received your letter of the ___ inst ____ [sic] only one page. The other letter you spoke of has never made its appearance. I suppose the authorities object to its length. I am sorry – for I know you must have told me something interesting.
Your folks all well. Doc Frost slightly wounded — (or Sam says) “ not badly” ___
I can’t make out the name of the officer you tell me to send your letter to the care of when I sent you money[.] Write plain and the amt [amount] you wish. Write me soon[.]

Direct as before. Your last letter was longer than necessary in reaching me. It has to stop in New York to get a ten cent stamp put on it.

Who were the men he asked about? The History of the Doles-Cook Brigade (1903) lists Adam Frost as captain of Company D (the West Point Guards) of the 4th Georgia Infantry. Presumably this man is “Doc” Frost.

The paean to Captain Frost in the Regimental History say he was killed in action in September 1864s: 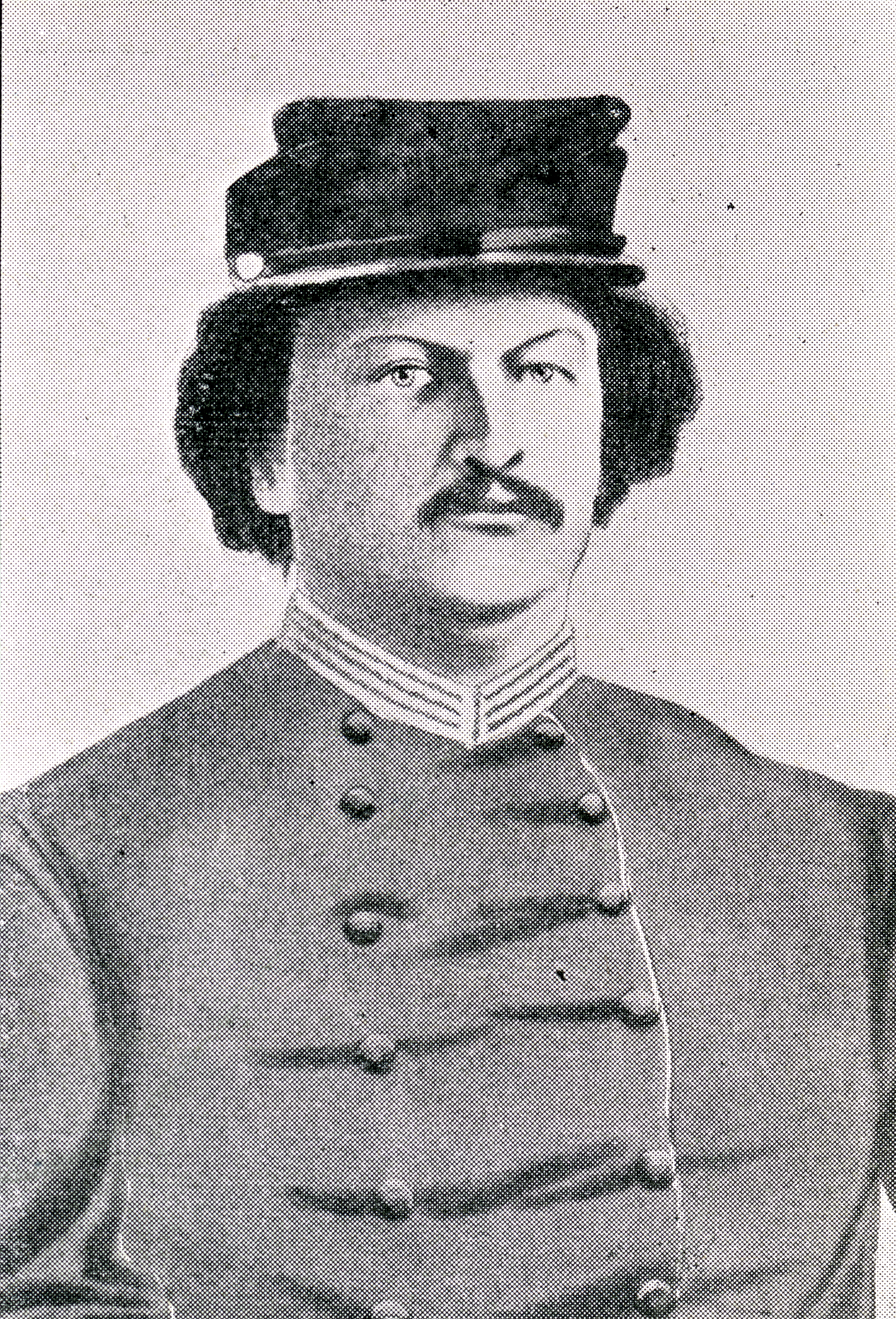 CAPTAIN ADAM C. FROST was second sergeant of the West Point Guards when it went out, elected first lieutenant in 1862, and was promoted captain in July the same year. He was a gallant soldier, attentive to the wants of his men and loved by everyone. He died a soldiers death, fighting like a lion at bay at Winchester, Va., [Third battle of Winchester] September 19, 1864, one of the South’s great host of martyrs in the cause of liberty. (History of the Doles-Cook Brigade, p. 85)

The second man Reese mentions, William W. (Bill) Hulbert, was a friend of Crab and a fellow prisoner at Fort Delaware and in The Immortal 600. The Brigade History describes him: 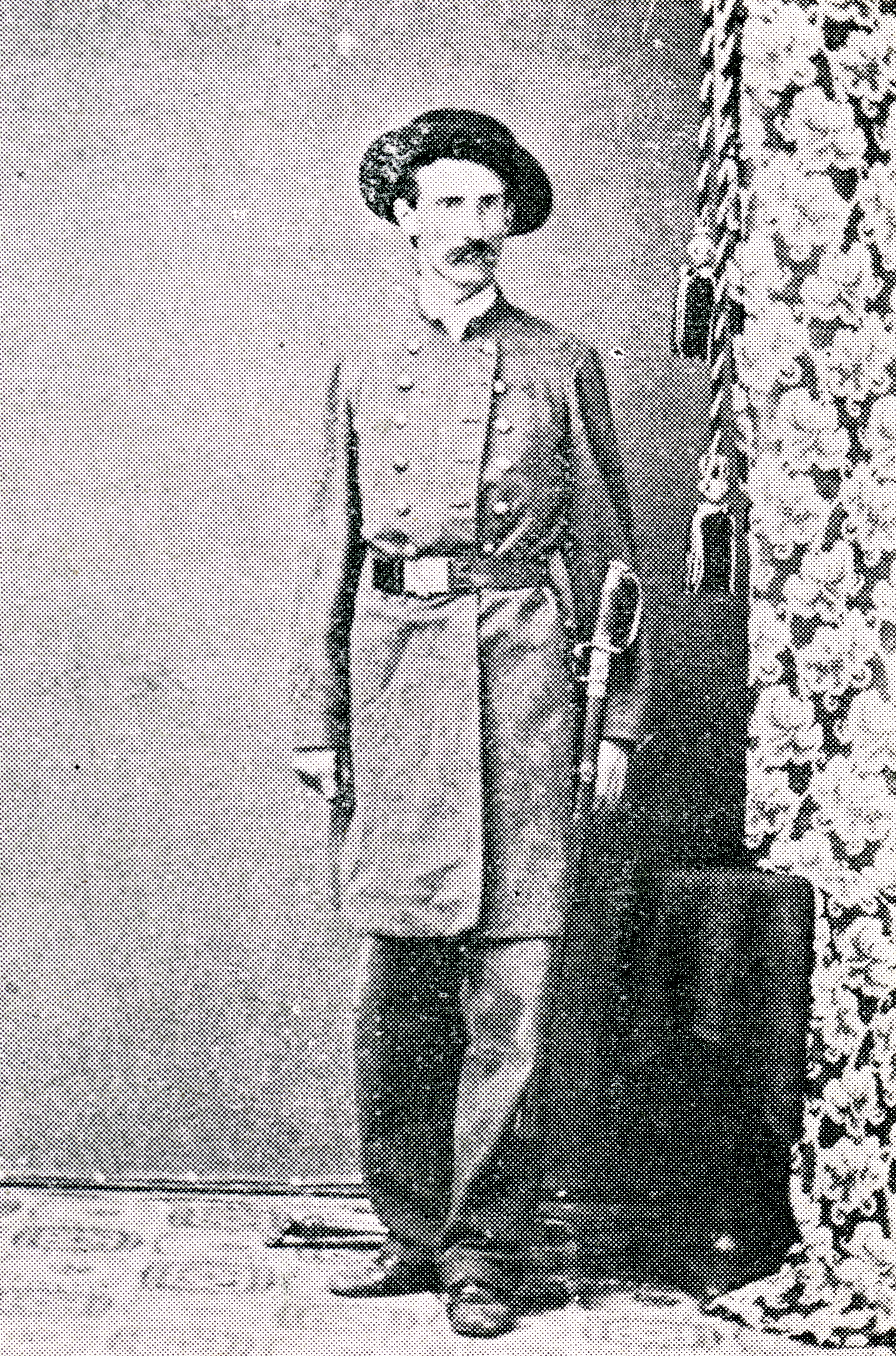 Captain Frost and Lt. Hulbert fought with the Cherry brothers through the many campaigns of 1862 and 1863, which included Antietam (Sharpsburg), , Chancellorsville and Gettysburg.